Over the past few months I have been working in close conjunction with my cousin, on the comprehensive redevelopment of his existing business Website.

The completed project launched on time and on budget in February, 2018 – and has already been picked up by Google, where the former (HTML) Website had began to slide down the rankings (due to poor performance on and support for mobile computing devices).

The all-new Site features an improved and remastered version of two variants of the Simon Mounsey Ltd logo – and this was also created from scratch by @mounsey using CorelDraw (again with close direction from the client).

The newly introduced “square” variant has been developed with Social Media accounts in mind (for “Avatar” usage) – and this logo features a shortened name “SML”.

A key priority for Simon (in addition to addressing the lack of mobile compatibility) was to add “true” eCommerce capabilities to his Website, having previously worked with dynamic PDF-based order forms. I have once again worked with an enhanced, customised installation of WooCommerce – and despite some unexpected challenges along the way, I am delighted to have successfully met all of the client’s requirements – including some non-trivial additional functionality, which emerged part-way through the development process.

The core Website has been built with WordPress, featuring a heavily customised and personalised mobile friendly theme (design framework) and a suite of useful plugins (offering additional functionality, where needed).

In light of the upcoming new EU GDPR legislation, I’ve taken the opportunity to rewrite my own Privacy Policy for Mounsey Web Consultancy. You’ll find this Plain English document on the dedicated page Privacy Policy page of mounsey.co.uk All Clients (new, existing and former) are welcomed and encouraged to have a read, thank you.

Spring is rumoured to be on the way, but the newly revamped and reimagined Website for Lovely has pipped it to the post, by official launching in early March, 2018! Featuring an all-new design framework, new products and a newly installed (enhanced) SSL security certificate the completed Site has also moved house to a shiny…

I was delighted to complete and launch the debut Website for Warrington-based specialists APS Motorsports, earlier this year. Through nobody’s fault, this bespoke eCommerce project has had a particularly lengthy development process, culminating in the successful unveiling of the Site in February, 2018. Project highlights and key features Throughout the process, I worked closely (though… 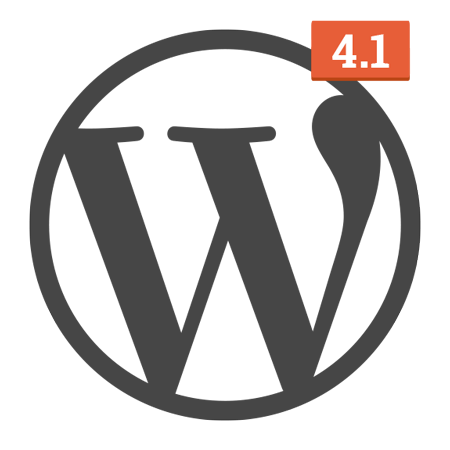 In mid-late December of last year, the latest landmark version of the ever-popular WordPress platform was released (4.1). Many of the Websites designed and developed by Mounsey Web Consultancy are powered by WordPress – and Clients who should be considering this optional (but highly recommended!) upgrade are in the process of being contacted individually, with further details and options. If…

Can you tell what it is yet…?

New and existing customers should be aware that I will unfortunately be revising my pricing for core Domain extensions (typically “.co.uk” and “.com”) over the coming weeks. Any resulting changes will affect both first-time registrations and renewals of existing Domains (when your expiry/renewal date comes round). How come? I have received a notification from my own suppliers,…