Hello. It’s been a while.

This will be a (fairly) short post for now, but a “hot topic” for sure – and one which I will comment (and advise on) more in the future.

I sat down ready to work this morning, to be greeted by the many numerous notifications on my phone. The usual mixture of personal and business related messages, most of which were of a transient/throw-away nature. News.. promotional emails.. and so on.

You no doubt know the drill.

Tucked away midway down the list, there was a reply from a regular contact over on Twitter. I quickly dismissed the notification, but as I did noticed that it was not of the usual cheery/positive nature.

“That’s odd”, I thought – so popped onto their profile.. only to be greeted with the dreaded message:

Yes. Blocked from/by the person in question – despite being firm “Friends” on not only Twitter but other Social Networks (though actually also strangers, having never met (not likely ever to) in “Real Life”).

Knowing myself to be of a generally “Glass-Half-Full” nature (not to mention being a fairly well-rounded Human Being), my first gut reaction was not one of anger or agitation about this – but instead one of genuine bamboozlement (which I have just checked and thankfully is a word). I also felt certain that it must be a genuine mistake (e.g. blocked in error), or someone, somewhere has got the proverbial wrong end of the stick..

One thing I felt (heck, knew) for certain is that I couldn’t have (surely..?) posted anything (either recently or historically) that could have caused offence… or could I?

So what did lead to me being blocked?

It’s early days – and this is still a “live” situation. However, as things stand it looks to me like a simple case of misinterpretation and/or a poorly composed Tweet on my part (actually a reply to an existing discussion/Tweet). As simple as that.. and here I am: blocked! (not to mention gutted).

With additional points of contact to the person in question, I’ve since dropped them a line asking for their reason(s) for taking what seems (as things stand) to be a very “knee-jerk” reaction, to something that I feel has been taken in the wrong way, or otherwise misunderstood. I also of course took the opportunity to explain what I feel may have been the trigger – and politely requesting that they reconsider.

Despite the (in the grand-scheme-of-things) trivial nature of the situation I’ve found myself in today, it has struck a chord with me. It has also reminded me of just how FRAGILE the arena of Social Media can be (even with this being a definite first for me).

As a result of one simple, perhaps vaguely unclear reply to a single Tweet, my account was blocked by a fellow (currently former) connection, preceded by an unfair reply (on their part) – to which I take no offence, knowing for sure that they have most likely misunderstood my own comment in the first place.

I remain hopeful that today’s rather unfortunate one-off development will be resolved (and reversed) in due course (with the person in question – I should add/stress that this was not a client, nor was it in anyway a “Business” related exchange!). If and when things develop, I’ll share an update here on my blog.

Before then though, I am putting this micro-episode forward as a strong word of caution to anyone else who (like me) posts and contributes regularly on the likes of Twitter, Facebook and others. We all have our own unique style and approach to posting on and interacting with social media. We’ve also all seen and heard about various missteps and sometimes outright horror stories – with regards to businesses using Social Media poorly (perhaps THE most (in)famous example I can recall would be this one).

Twitter (in particular) can act as a fantastic place to quickly and concisely state and share your thoughts on whatever subject takes your fancy. #GREAT

Without resorting to “treading on eggshells” (or being outright paranoid about anything you post), it is however always especially important to read, re-read and double-check what you do decide to post online. Other people potentially disagreeing with you is not really the issue – there is always a possibility of that occurring.

Misinterpretation (as a result of a poorly worded or badly constructed social post) is a largely avoidable and preventable outcome, however.

Just a (very) quick note to mention that I have recently relaunched my business page on Google+. In order to lessen the amount of potentially repetitive content, I tend to post less frequently (on Google+) at the present time, but if you would like to “Follow” Mounsey Web Consultancy on Google’s emerging Social Network, you’ll find me here: https://plus.google.com/+MounseyCoUk-Web-Consultancy/posts… 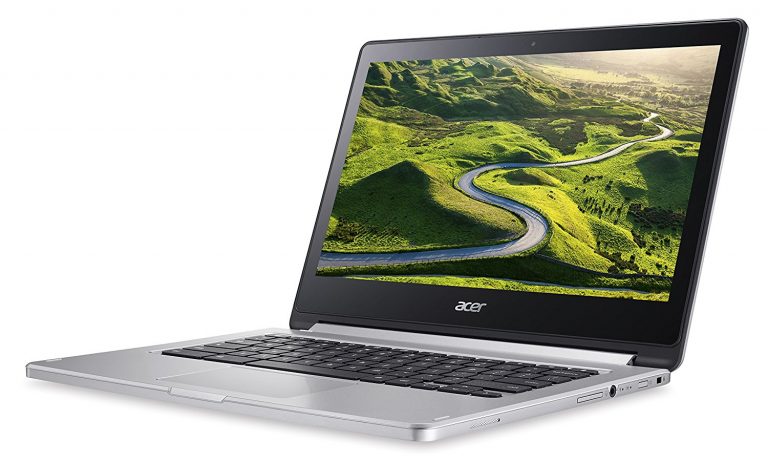 It was initially something of a diversion, but one task I’ve carried out recently proved to be very satisfying. To such an extent, in fact, that I plan to offer it to other customers (new and existing). Allow me to explain:   An existing client approached me as he was (to put it mildly) “tearing his…

Did you know that you can embed any Tweet on your own Website? Well, you can – and it’s easy. Here’s an example: Dreaming of running your own online shop? (or have already launched one, but with disappointing results..?) call @mounsey on 07969169888 — John Mounsey (@mounsey) May 28, 2015 That’s cool. But how? You’ll be pleased…