Yes, it can only be the madness that is “Black Friday” (and in a mere days, more of the same with the upcoming “Cyber Monday”. Be warned..

Having secured some decidedly good deals from you-know-who late last night (a good friend of mine by the name of Jeff  – you know, Jeff Bezos, aka Amazon), I decided to pass on ALL of the countless “#BlackFriday” deals, offers and extravaganzas that my Gmail Inbox offered me today (i.e. Black Friday itself).

However, based on numerous articles I have seen & read today, it would appear that I was firmly in the minority – with hundreds of people descending on branches of Tesco, Asda – and other major UK retailers from shortly before midnight last night…

Chaos did, of course ensue – with unbelievable scenes later broadcast of grown men (and women) gripping onto 47″ TV and Xbox One cardboard boxes – as if their very lives depended on it. Demand clearly outstripped supply – leading to tempers flaring up, the air turning blue – and in some extreme cases fists were flying too!

Meanwhile, in the typically civilised world of eCommerce, Web Servers were reaching melting point – with the likes of Game (game.co.uk) and even John Lewis reported to be experiencing unprecedented levels of traffic – and some unavoidable downtime too as a result.. crazy times.

In the case of eCommerce, the major online retailers will no doubt have more “MEGA DEALS!!!” lined up for #CyberMonday … which is a mere 3 days away (at the time of typing this). Will the Internet once again be brought to its knees?

Most likely yes, I fear – but let’s “batten down the hatches” and see what happens..

Excellent news to report on the security front. Over the course of Quarter 1 and Quarter 2 of 2018, I have been driving home the importance of clients upgrading their Website(s) to include an SSL security certificate. As I’ve mentioned here before (on more than one occasion!) although there has yet to be a change, Google…

I have recently (today!) invested in a stunning new piece of portable hardware, which I will be using routinely for all meetings, presentations and training sessions from this point onwards* I see this long-planned development as a key investment in my business and have been deliberating for some time over which “direction” to head in,… 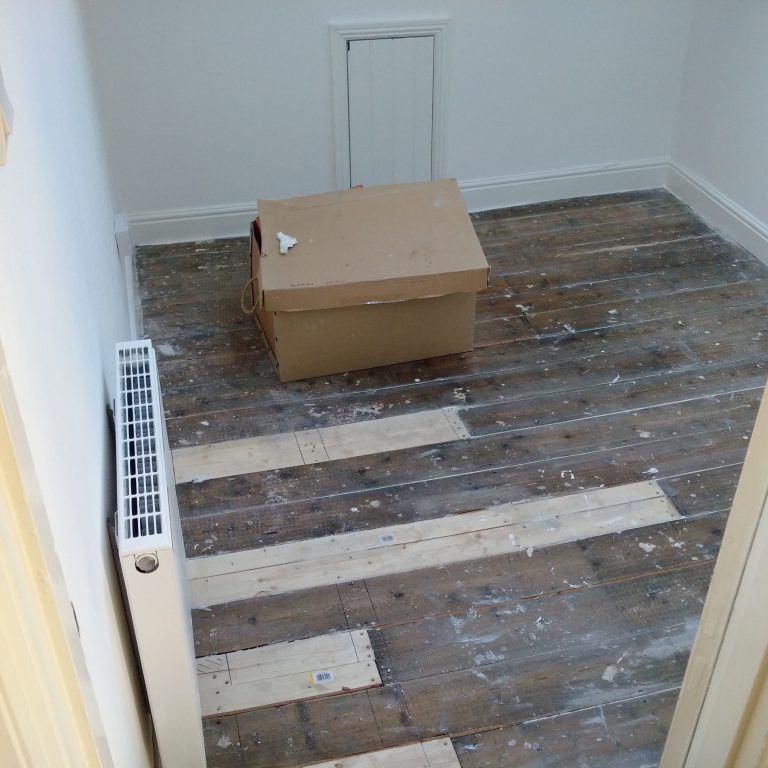 After a protracted period of repair work and decorating, I’m very pleased to announce that the new office for Mounsey Web Consultancy is just about ready! With a budget somewhat less than Apple’s rumoured $5 Billion budget for their own new pad, I’ve been working hard doing all of the preparation and DIY work myself (apart from the…

A round-up of the goings-on here @mounsey HQ during the penultimate month of 2018.

New and existing customers should be aware that I will unfortunately be revising my pricing for core Domain extensions (typically “.co.uk” and “.com”) over the coming weeks. Any resulting changes will affect both first-time registrations and renewals of existing Domains (when your expiry/renewal date comes round). How come? I have received a notification from my own suppliers,…